↓
Home→Activism→Confusion and deception in times of over-information 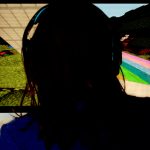 What holds true in any war is even more at the core of the ongoing “info-wars” these days: war is mostly what in German we call “Tarnen und Täuschen”, a shorthand for concealment/coverups/fakings and deception. The one field I have, substantial experience with after 30 years involvement is the climate change denier scene, and there it was layer upon layer upon layer, always re-arranged, new players entering, new channels of fake news and financing, and nothing ever was what it seemed. My limited experience in the intel field suggests that there it all is several orders of magnitude worse. “Tarnen und Täuschen” is all these multi billion organizations do, and “intelligence gathering” largely seems to mean to look through the self created smokescreens. 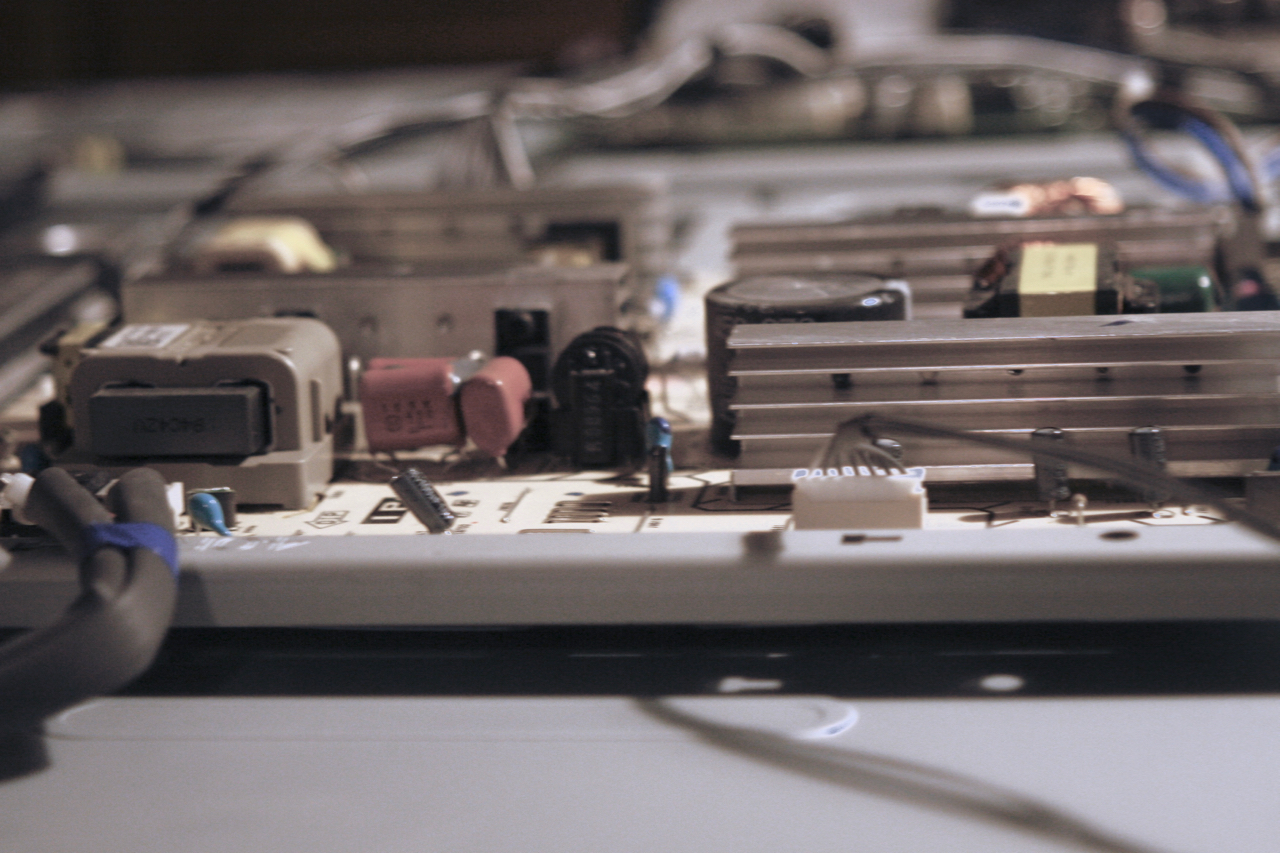 Computers are indifferent to the data they handle, screens don’t care what images they show © 2017 by Stefan Thiesen 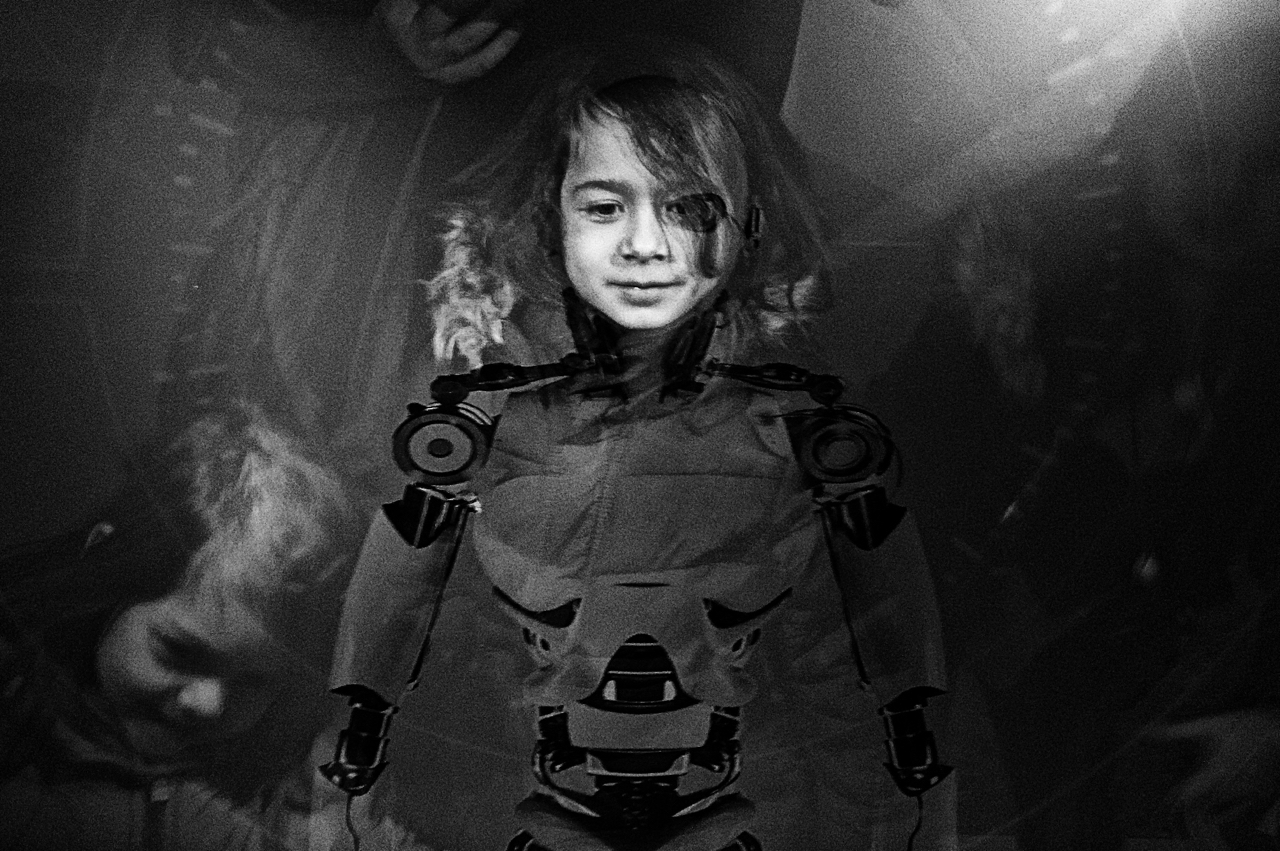 Often nothing is what it seems: My daughter Liv stands in front of a glass covered image of a robot at the DASA robotics exhibit in Dortmund, Germany, and from a certain angle her reflection looked as if she was a happy cyborg. © 2016 by Stefan Thiesen

In the world of Cyber Security — or shall we talk about Cyber-Intelligence — it has become infinitely easy to create 100% convincing false flag operations with minimal effort for those possessing the required know how. So we are seeing an impenetrable stew of actors with a plethora of different agendas fighting each other in that virtual arena. From political parties over corporations to the numerous agencies, governments, NGOs, hactivist organizations, black and white-hat hackers, rich individuals and “guns for hire” like, say, Cambridge Analytica and others. So — how to know what is true? We have more information at our fingertips than ever before in history and it has never been harder to separate facts from fiction, truth from deception. Was it the Russians? Was it someone who merely made it look as if it were the Russians? Is Assange one of the good guys? Is Wikileaks itself possibly a false flag operation and Assange actually is in cahoots with the neocon, neoliberal ultra-nationalists in Europe and the US? Even that seems to be a possibility. (See for example the following disturbing article in the Guardian: Trump, Assange, Bannon, Farage… bound together in an unholy alliance)

So — the conclusion may be the good old Buddha’s advice from the Kalama Sutta: Don’t believe anything… Meanwhile I suggest: As long as we do not have reliable and verifiable information, we cannot make informed decisions, and not knowing what is right cannot justify the wrong. Perhaps in the end, we will have to rely on our good old moral compass more often. Who knows: maybe the outdated concept of wisdom is also worth something whenever we have to make decisions without sufficient information?